Pregnant American Idol Contestant on Her Decision to Have an Open Adoption: ‘I’m Not Ready to Be a Mom’

by Choice Documentary
/
180 Views
No Comments 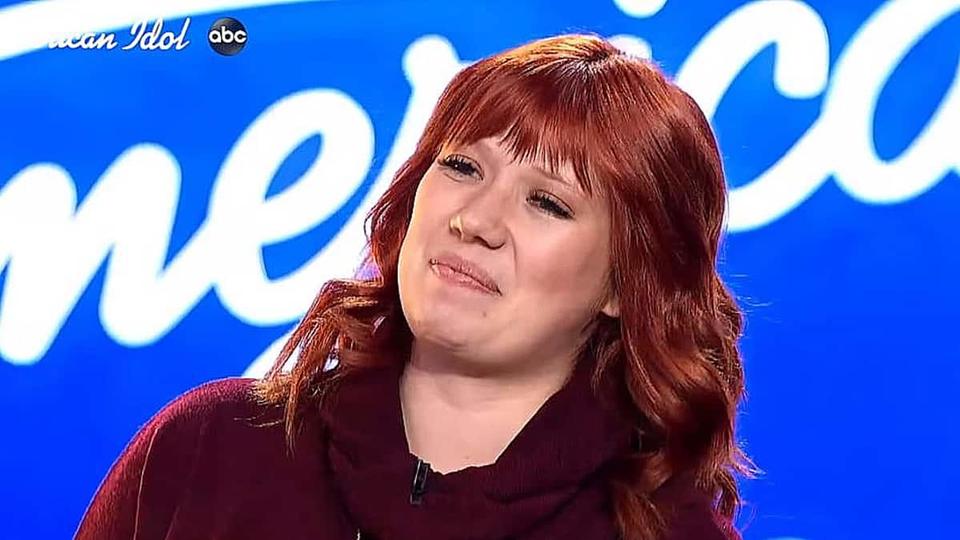 Katy Perry isn’t the only one expecting this season of American Idol.

On Sunday night’s episode of the long-running singing competition series, 23-year-old Amber Fiedler impressed Perry — who revealed on March 5 that she and fiancé Orlando Bloom are expecting their first child together — and fellow judges Lionel Richie and Luke Bryan with a stunning rendition of Etta James’ “Trust in Me” all the while 38 weeks pregnant with a baby girl.

When Perry, 35, asked if Fiedler, a server from Coeur d’Alene, Idaho, if she had a name picked out yet for her daughter, she revealed, “No, I’m actually placing her for adoption.”

Opening up further about the decision in a video package, Fiedler explained she had a “hard” childhood.

“My mom was a user most of my life,” she said. “So my grandma is the one that raised me. The last few years I was going out and drinking a bunch. I was getting caught up in life. With this pregnancy, I’ve learned who I was as a person. I’ve had time to sit and think, and looking at the big picture of life, there’s days where I don’t even have $20 in my pocket. If I’m not ready to be a mom, why would I put her through that, you know?”

Fiedler arranged an open adoption for the baby, with a family who will be able to “give her everything she wants.”

“I’m not going to be able to do that,” she said. “I’m hoping that she’s gonna understand I am trying to choose the best for her.”

In the video package, Fiedler also said that she and her own mom — who has been clean now for four years — have been rebuilding their relationship.

“Having the time to think and reflect on my life, the baby, she saved me,” Fiedler said. “She really did.”

After Fiedler finished singing, Bryan, 43, called her voice “timeless” and pointed out that she’d performed perfectly even “with a foot in her ribs.”

When Perry expressed concern that Idol’s Hollywood Week would be starting a week after her due date, Fiedler responded, “Yeah, I’m just like, ‘If it’s meant to be, it’s all just gonna work out.’”

“We can’t begin to imagine what you’ve been going through these past few months but putting it out there and talking about it helps many, many other people,” Bryan said. “I think there are a lot of girls out there who struggle with exactly what you struggle with … Lionel would like to put his name in the hat for godfather.”

Added Perry: “We’re here to support you through this process. You’re not alone.” 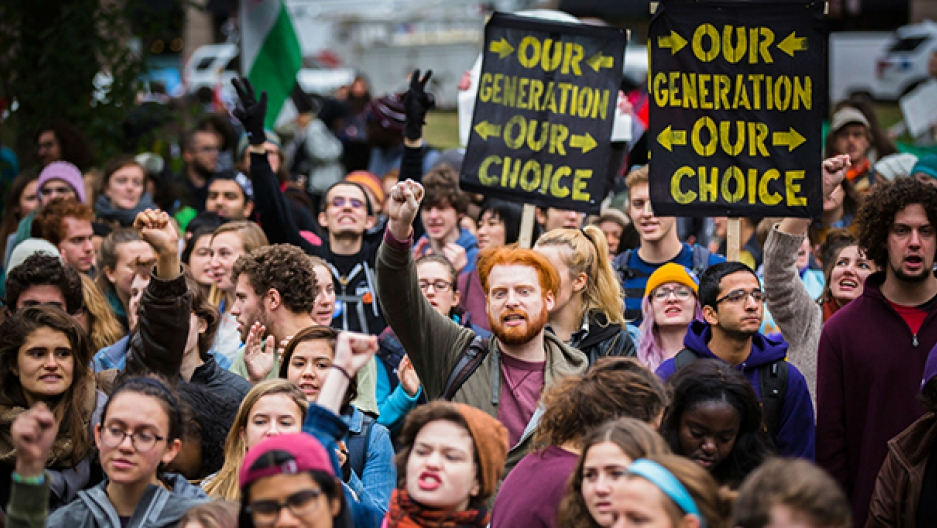 Millennials have a surprising view on later-term abortions